The unsung heroes of freedom struggle: Hyderabadis who defied the Nizam to fight against the British rule 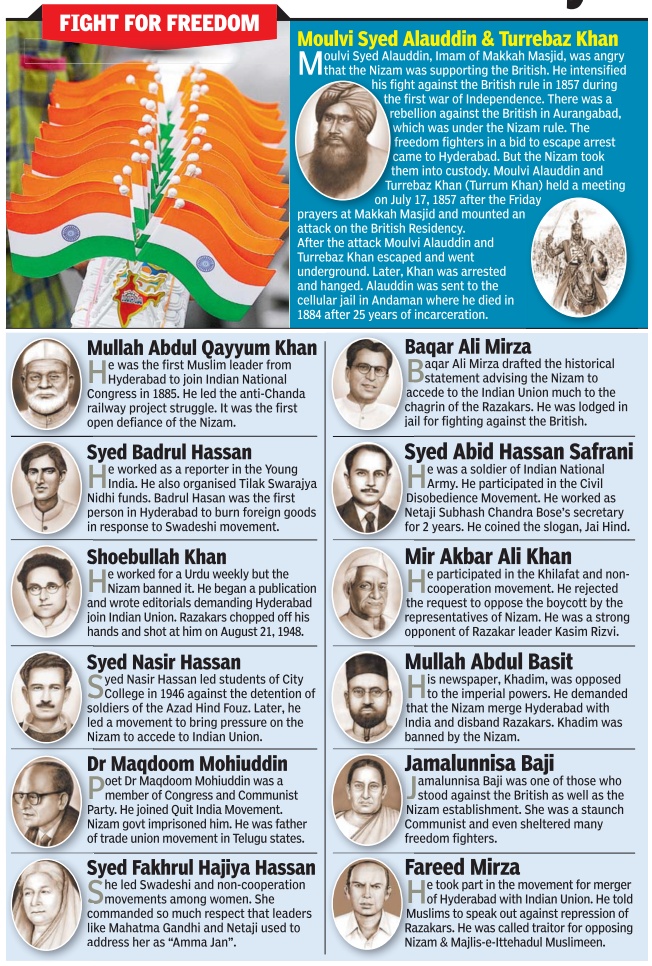 As India turns 70, here are a few tales of heroes lost in history
﻿

Not many know that the free dom movement against the Brit ish rule was quite strong in the princely state of Hyderabad. The Nizam was a `faithful ally' of the British and always ensured that voices of dissent against the foreign rule was curbed with an iron hand.But braving the Nizam's wrath, hundreds joined the Indian National Congress and mounted an attack against the British. Even long before the Congress was formed in 1885, Hyderabad had its own freedom heroes in the form of Turrebaz Khan and Moulvi Alauddin, who led an armed fight against the British Residency .
According to historian and author Syed Naseer Ahmed, Hyderabadis stood by Mahatma Gandhi, Bal Gangadhar Tilak, Moulana Azad and Netaji Subhash Chandra Bose. If one Hyderabadi (Abid Hasan Safrani) had coined the most patriotic slogan, Jai Hind, another (Shoebullah Khan) fell dead to the bullets of Razakars.Yet another (Mir Akbar Ali Khan) preferred to fight for the merger of Hyderabad with Indian Union to holding the coveted post of the prime minister. He turned down the offer of prime ministership.
Naseer Ahmed, author of The Immortals, a pictorial guide on Muslim freedom fighters, told TOI that “There were revolutionary poets and women fighters too in Hyderabad. The princely state had also sent one of the first freedom fighters (Moulvi Alauddin) to the notorious cellular jail in the Andaman,“ he adds. The fight against the British rule began in Hyderabad on July 17, 1857 and continued for 91 years till the merger of Hyderabad with Indian Union on September 17, 1948.
As Independent India turns 70, many Hyderabadi heroes, who changed the course of freedom movement in Hyderabad, continue to remain unsung.

Posted by Syed Akbar Journalist at 15:03 No comments: 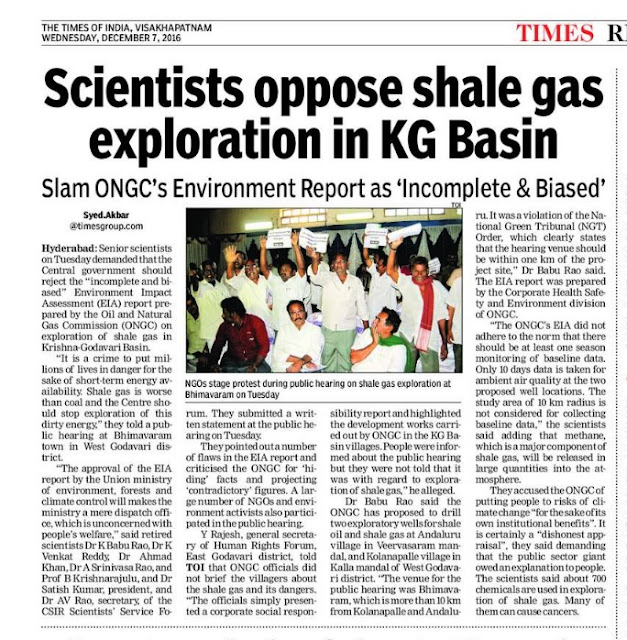 Posted by Syed Akbar Journalist at 11:40 No comments: 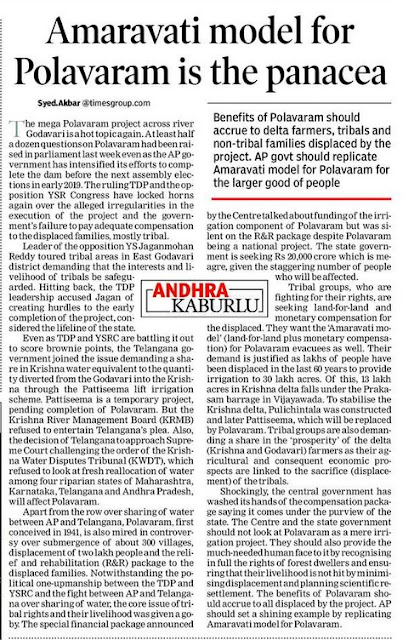 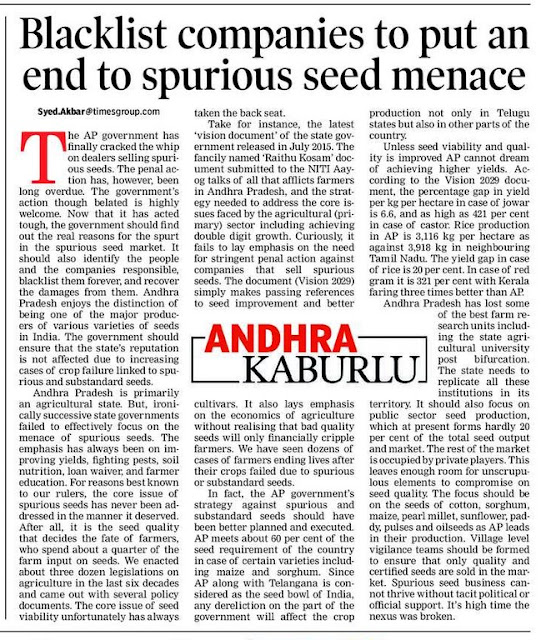 Posted by Syed Akbar Journalist at 20:05 No comments: 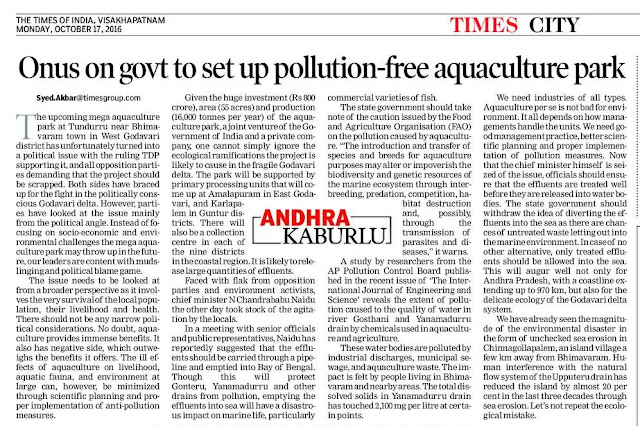 Posted by Syed Akbar Journalist at 20:11 No comments:

Andhra Kaburlu: Red Sanders smuggling should be controlled by an iron fist

Andhra Kaburlu: Red Sanders smuggling should be controlled by an iron fist

Posted by Syed Akbar Journalist at 20:25 No comments:

Posted by Syed Akbar Journalist at 20:13 No comments:

Andhra Kaburlu - Why the fuss about Andhra Pradesh Formation Day

Andhra Kaburlu - Why the fuss about Andhra Pradesh Formation Day 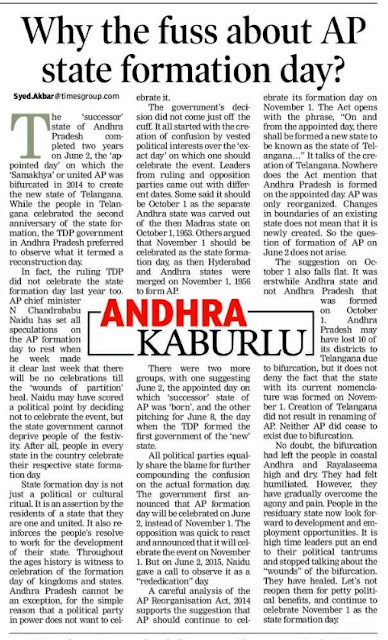 Posted by Syed Akbar Journalist at 20:00 No comments:

Cyclone Hudhud: The `bird' storm in the Indian Ocean

Hudhud and the Holy Quran

I am a bit surprised when many people and vernacular newspapers in India misspelled the term Hudhud (name of the latest cyclone in the Indian Ocean) though they know that the storm has been named after a bird. For them, Hudhud or hoopoe is the national bird of Israel. But what many have failed to understand is that long before Israel was created, Hudhud had been the darling bird of the Arabs and the Africans. Israel had recognised the importance of Hudhud only a few decades ago. According to Muslim traditions, Hudhud is the winged messenger of Prophet Solomon (Hazrat Sulaiman) who brought the news of the existence of a kingdom ruled by a woman (Queen of Sheba). The hudhud also carried a letter written by King Solomon to the Queen of Sheba. 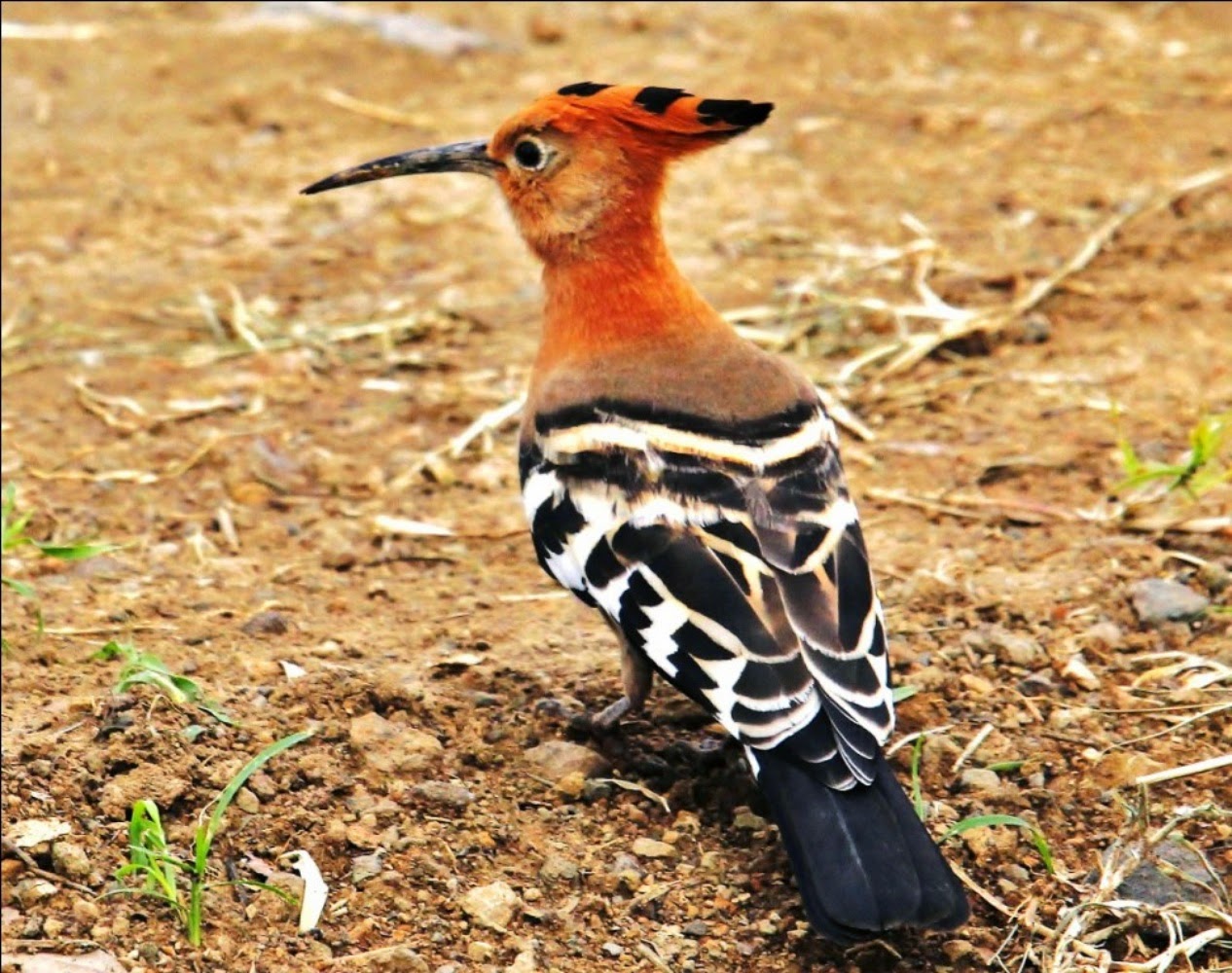 Hudhud (pronounced Hud-Hud) is one of the three birds mentioned by name in the Holy Quran. The other two being crow and quail. Islam holds birds in high esteem and the Holy Quran refers to birds forming communities like we human beings do. In fact, the Holy Quran refers to the term bird five times, and birds as many as 13 times. The Holy Book has also referred to tiny birds called Ababil, which had rained stones on an army of elephants and soldiers when a tyrant king named Abraha came to destroy the Holy Kaaba in Mecca.

The Holy Quran refers to Hudhud in Surah Naml or Chapter Ant, which forms the 27th chapter of the Islamic scripture. The following verses of the Holy Quran with reference to Hudhud or hoopoe, the bird, clearly shows that man can understand the language of animals and birds provided he shows interest in the things around him. The study of behaviour of animals is known as ethology and the Holy Quran had made it clear 15 centuries before the term ethology was coined that birds and animals including insects like ants can communicate with man and vice versa. Prophet Sulaiman or Solomon had pioneered the language and behaviour of animals and birds.

"He (Solomon) inspected the birds, and said: "What is the matter that I see not the hoopoe (hudhud)? Or is he among the absentees?


"I will surely punish him with a severe torment, or slaughter him, unless he brings me a clear reason."

"But the hoopoe stayed not long, he (came up and) said: "I have grasped (the knowledge of a thing) which you have not grasped and I have come to you from Saba' (Sheba) with true news.

"I found a woman ruling over them, and she has been given all things that could be possessed by any ruler of the earth, and she has a great throne.

"I found her and her people worshipping the sun instead of Allah, and Shaitan (Satan) has made their deeds fair-seeming to them, and has barred them from (Allah's) Way, so they have no guidance,"

"Allah, (none has the right to be worshipped but He), the Lord of the Supreme Throne!

"(Solomon) said: "We shall see whether you speak the truth or you are (one) of the liars.

"Go you with this letter of mine, and deliver it to them, then draw back from them, and see what (answer) they return."

"She (Queen of Sheba) said: "O chiefs! Verily! Here is delivered to me a noble letter..."

And now something about the bird as explained in the Encyclopedia Britannica:
hoopoe, (Upupa epops), strikingly crested bird found from southern Europe and Africa to southeastern Asia, the sole member of the family Upupidae of the roller order, Coraciiformes.

About 28 centimetres (11 inches) long, it is pinkish brown on the head and shoulders, with a long, black-tipped, erectile crest and black-and-white barred wings and tail.

The hoopoe takes insects and other small invertebrates by probing the ground with its long, downcurved bill. Some systems of classification recognize one other species (U. africana), found from Ethiopia to South Africa.

The hudhud had meekly served the king and prophet Solomon. Let's hope and pray the cyclone Hudhud would not cause any damage to human, plant or animal life or property. Let the cyclone Hudhud turn into a meek storm.
Posted by Syed Akbar Journalist at 23:43 No comments: 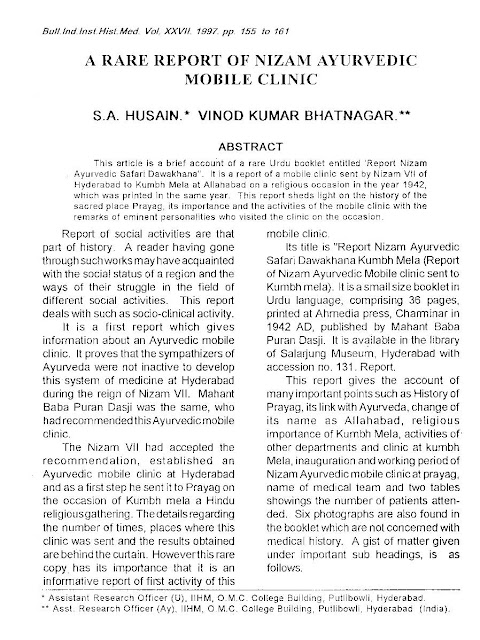 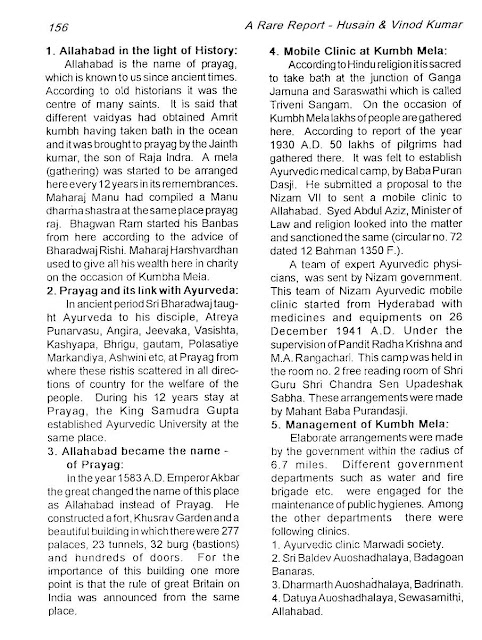 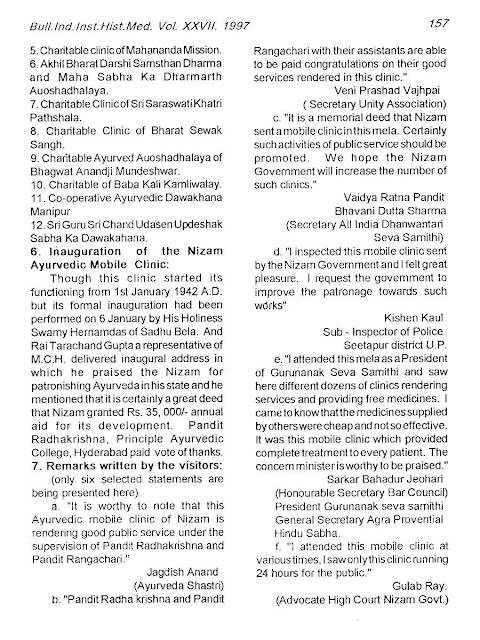 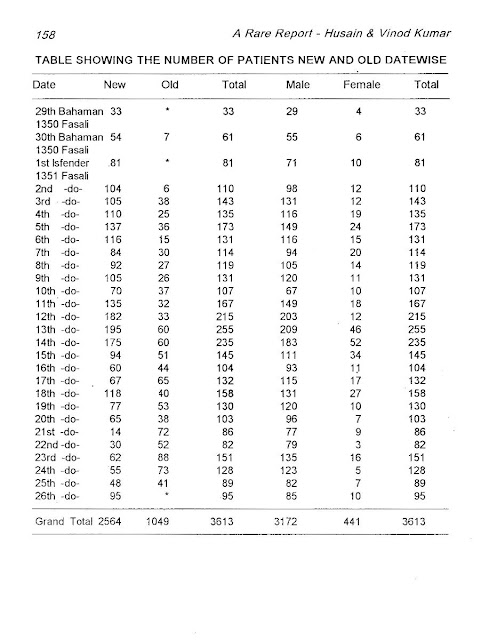 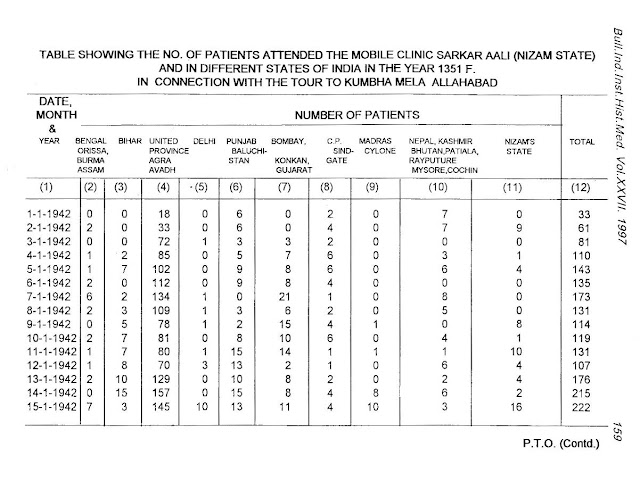 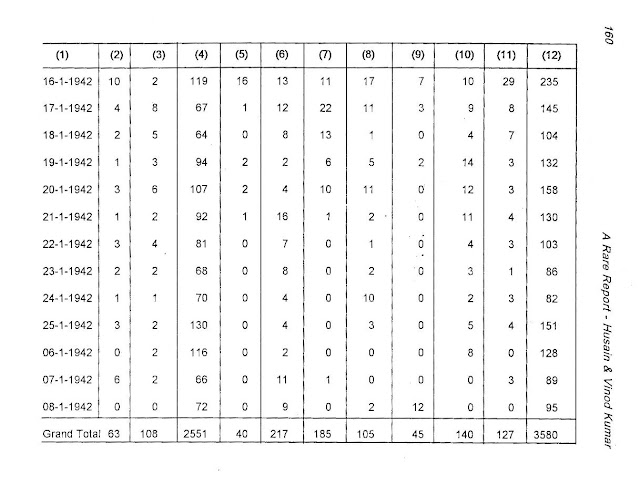 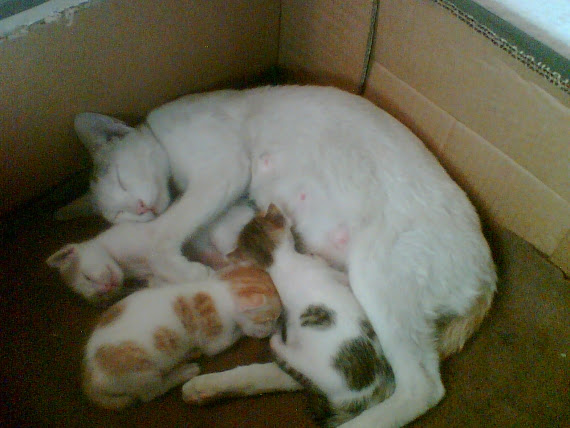 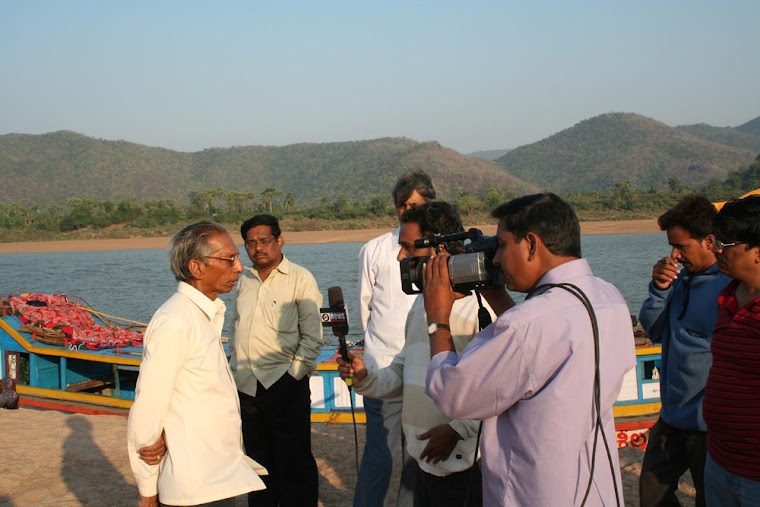 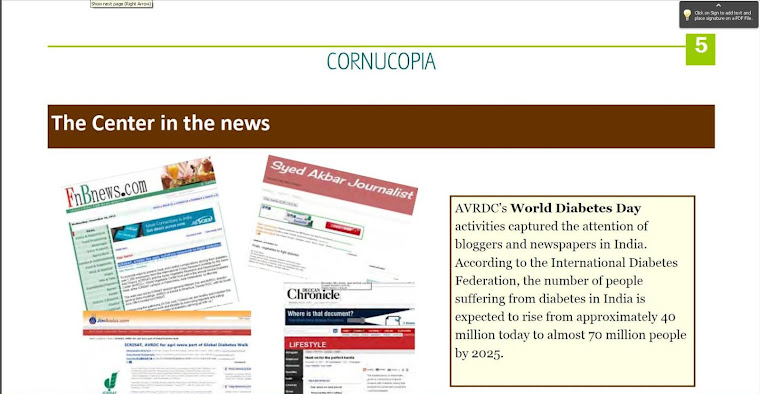 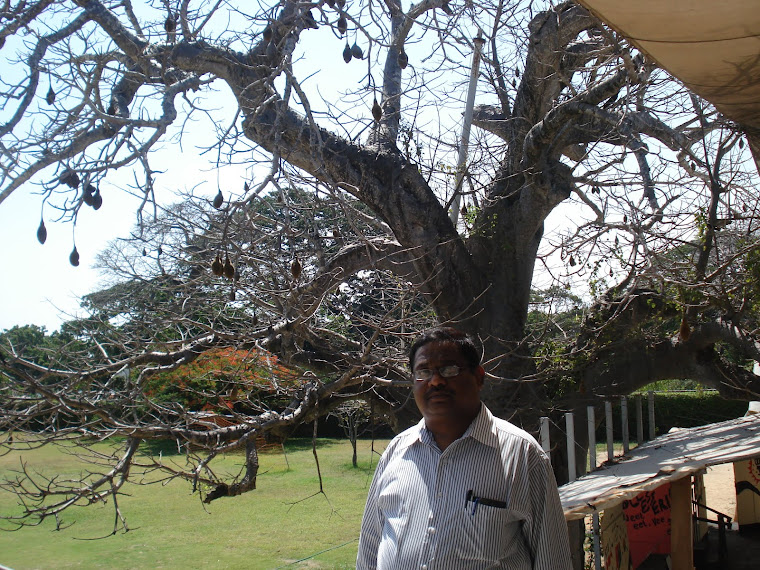 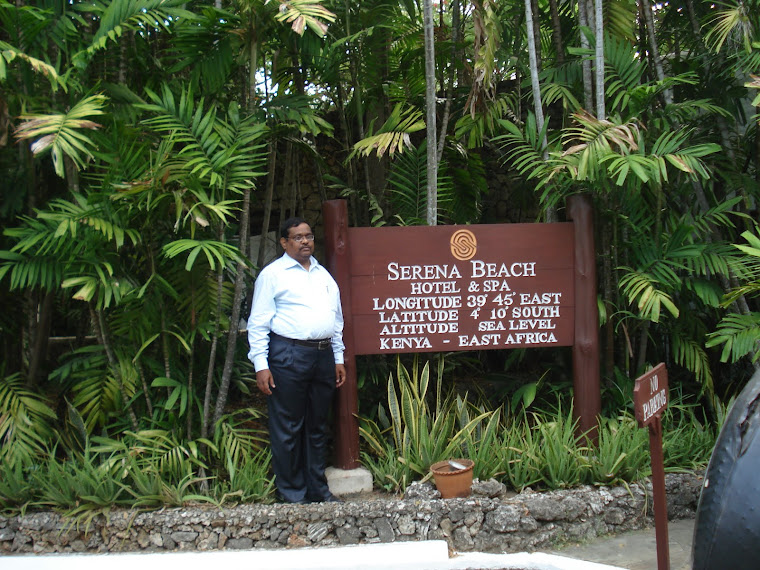 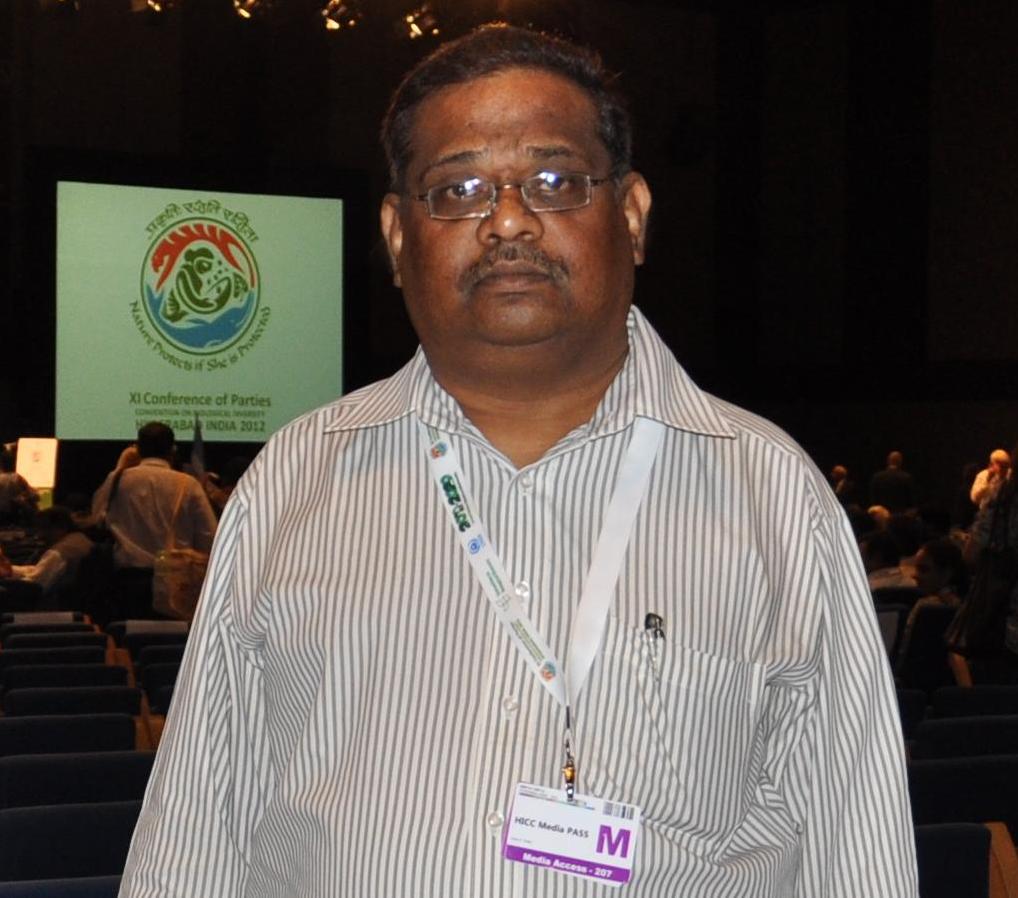 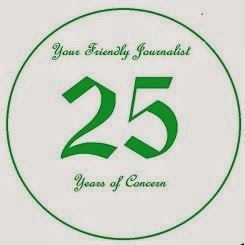 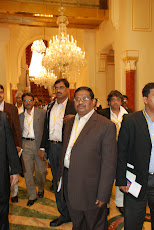 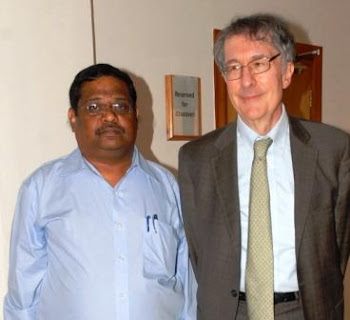 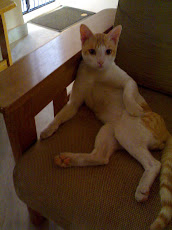 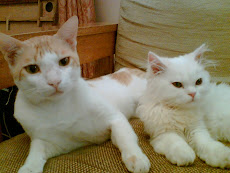 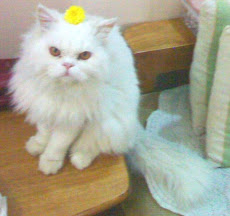 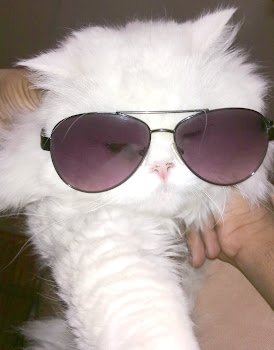 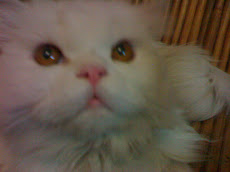